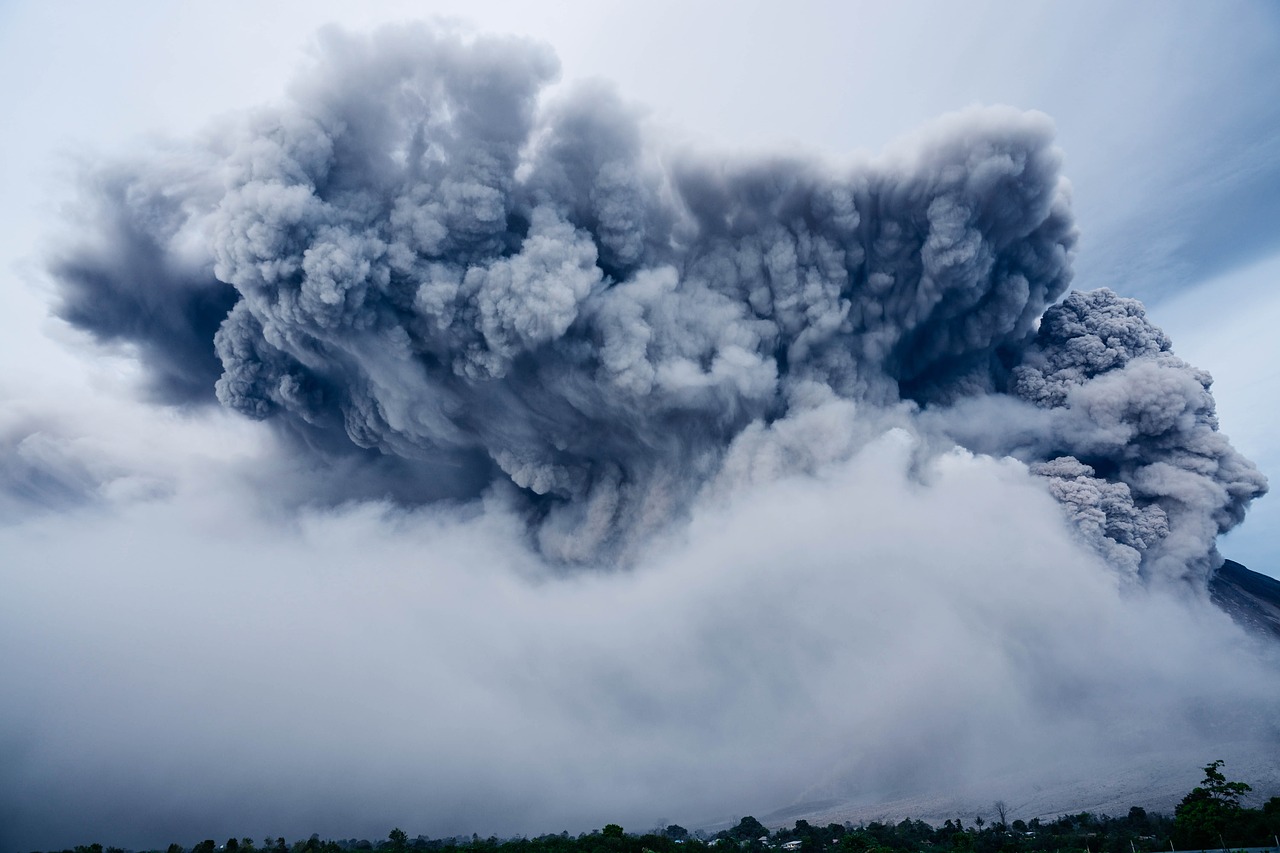 From the time the US Military forces started using MREs, people had this question in their mind. But till now we are not able to find a satisfactory answer for this. Because it has its better part and the worse part as well. Let’s start with the better part. The foundation that the MRE was built on is nutrition. MREs can provide 1200 to 1500 calories, and have 2 MREs a day is sufficient for an adult male. So in terms of nutrition, they are fulfilling their purpose.

Now going forward towards the worse part, the MRE supposed to be used with two fundamental assumptions.

1. It is designed for persons doing heavy physical activities.

2. The second one is, it should be eaten up to the last crumb.

If you used MREs according to the assumptions, they would work better for you. But if you are a civilian staying at home and is not doing some heavy physical activity the MREs are not intended for you, and if you try to have two MREs a day, the outcome will be something different than your expectation.

MREs distributed among people in disaster camps also doesn’t meet the expectations sometimes. The reason is nothing else, but they don’t follow the assumption number two shown above. People in disaster camps used to eat some part of the MREs and try to sell the remaining and even save some of the parts that they seem less delicious for later. The problem here is even MREs have long self-stable life, once the package is open they got spoil really quickly.